There are ways that we can influence each other very negatively when we’re afraid or confused.  We have been thinking about social pressure as a very real force,  and learning about how it can influence our decisions, and even our emotions. 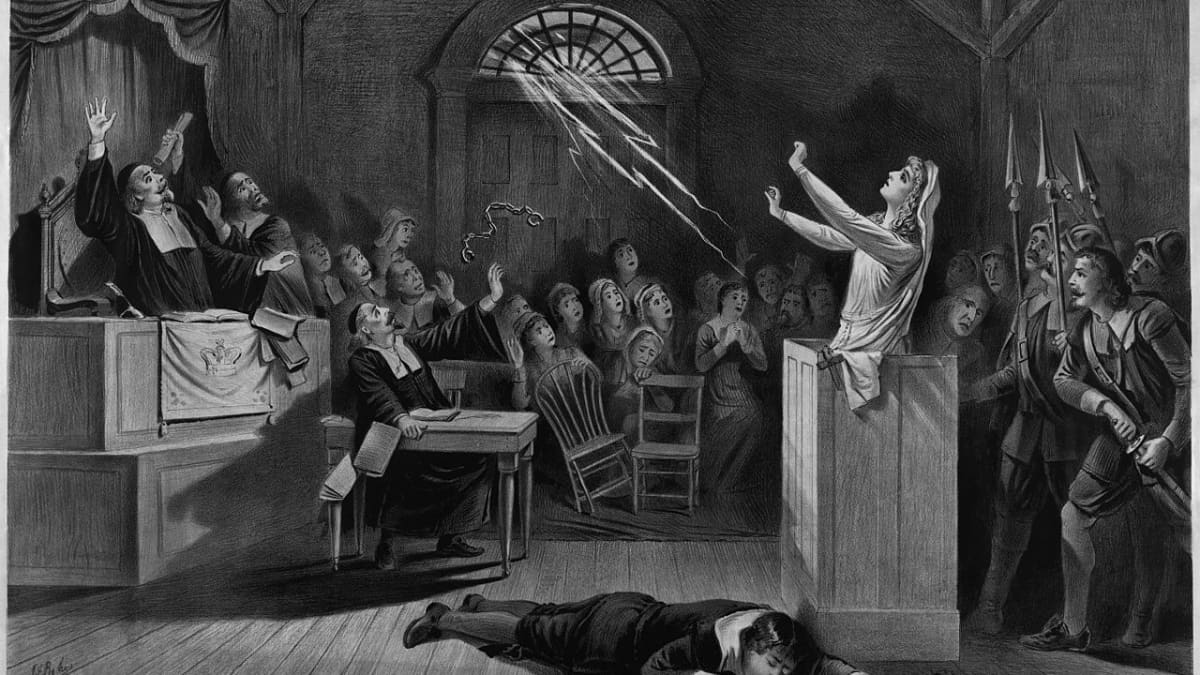 The story of Arthur Miller’s “The Crucible” is, on the surface, a story about the Salem witch trials. However, Miller was also commenting on his own time while the McCarthy trials were occurring, in which he was very personally involved. So, we have started learning a bit about the context in which the play was written.

This is also a play about honesty, and we have been discussing concepts of loyalty versus distrust in society.

Your project for this week…

…is to think more deeply about the characters central to Arthur Miller’s story.  You’re going to complete the characterization sheet that was handed out last week.

The worksheet is also available on the Moodle site,  along with links to the entire script of the play,  and video streams of the first two Acts.